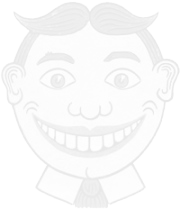 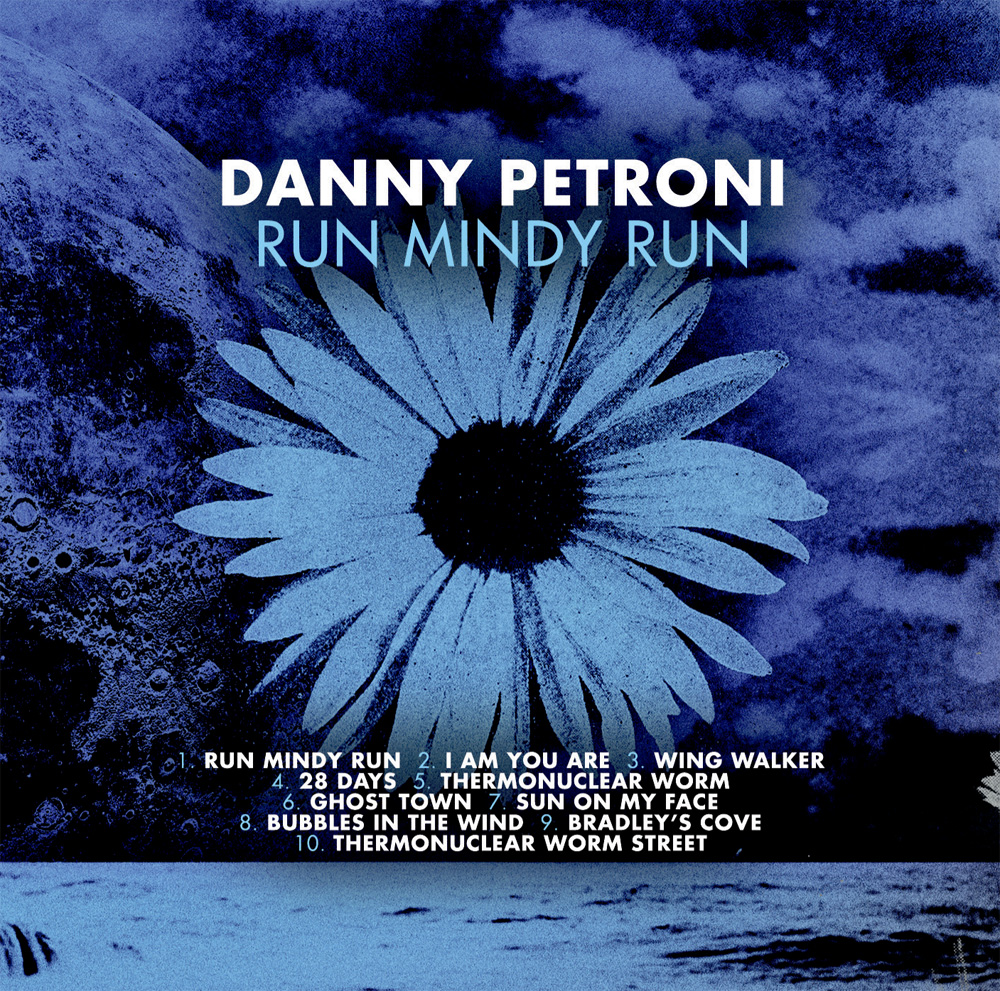 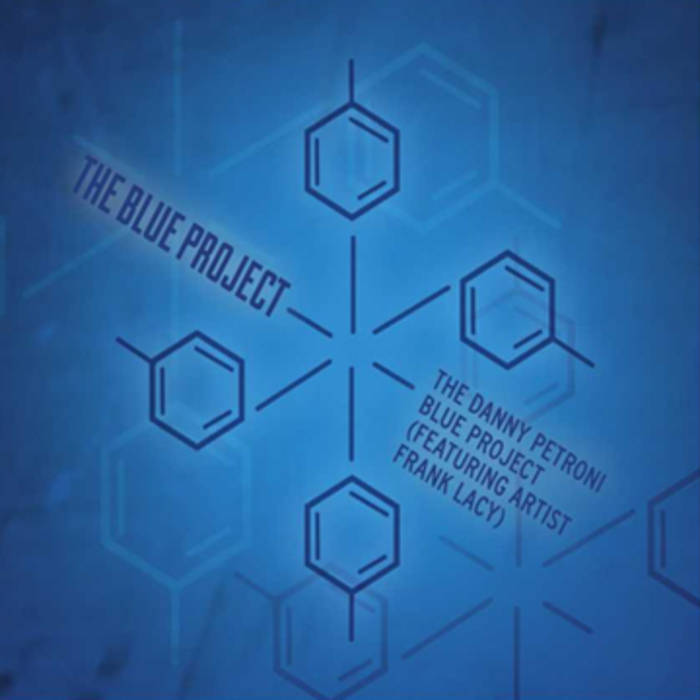 As guitarist Danny Petroni explains it, The Blue Project, his band and its self-titled first release, began as a reaction to hurricane Sandy. Work for Jersey Shore musicians was sparse after Sandy’s devastation: “Gigs cancelled, venues damaged, all music productions stopped in the immediate area.” Petroni’s idea was to create some work for local musicians with a locally produced blues record using his own original compositions. “The Danny Petroni Blue Project was born.”

All About Jazz: Danny Petroni "The Blue Project"

“Mouse in the House – Awesome marriage of masterful blues with fantastic horns!!! There aren’t enough songs like this on the radio anymore. Ear candy for any Blues fan!!!!”

“God of War – Classic rock opus from a set of old school musicians out of the BSW or Chicago mold. A touch of Zappa is included as well with the R&B style singer. Actually there are great horn charts, pro rhythm ensemble plus lots of ‘stunt ‘ guitar taking dives & spins a la Vai or Frank himself.”

“Requiem for a Working Man – intriguing start with interesting choice of instrumentation. It has a country/jaz chill out feel to it maybe a little gospel thrown in there too. Great soulful vocals, superb tones. It reminds me of Otis redding but it has a more modern edge. vintage/ retro revival. This type of piece is currently in style with the trend of skinny jeans and roughed up shoes. It has a great atmosphere”